Find Out the Margin of Error 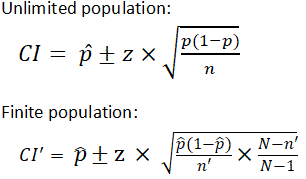 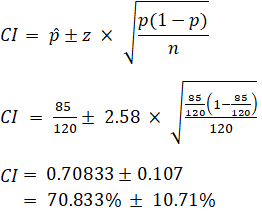