Our Interest Calculator can help determine the interest payments and final balances on not only fixed principal amounts but also additional periodic contributions. There are also optional factors available for consideration, such as the tax on interest income and inflation. To understand and compare the different ways in which interest can be compounded, please visit our Compound Interest Calculator instead. 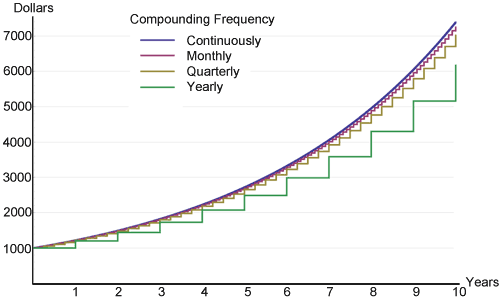